The fun thing about our club is that you never know what to expect … Though we have a defined structure and vision, we colour our meetings with lots of vibrancy and creativity, sometimes colouring within the lines, and sometimes … not. We are an advanced Toastmasters Group and we do what our members need. We are Beyond Words.

To help a few of our members prep for upcoming contests, we held another contest-style meeting, though this time more along the lines of a regular meeting.

Roberto Di Bennedetto did a formidable job as Toastmaster, addressing stage fright and how Darren Tay, 2016 World Champion of Public Speaking, deals with it: 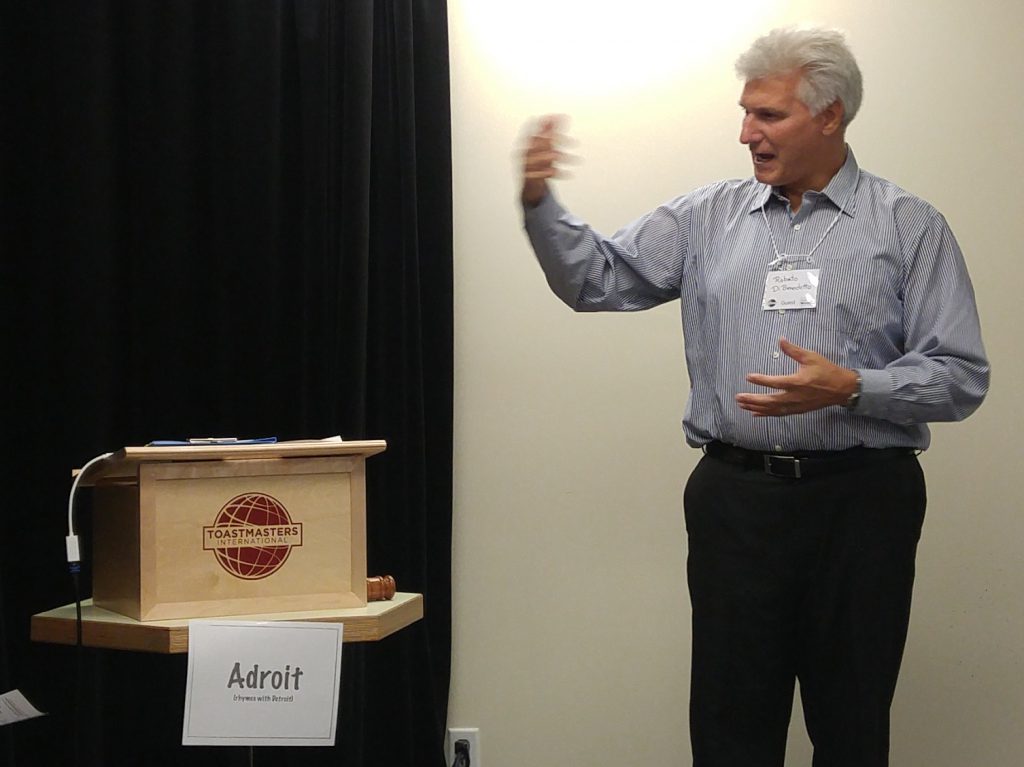 David Galipeau then presented his very humorous speech “Toastmasters, a Memorable Experience.” Best laugh of the meeting was when he told us about his club serving “dollar store cookies” instead of lobster and caviar for his club’s 5th anniversary (Extra-Expressif in Trois-Rivières). 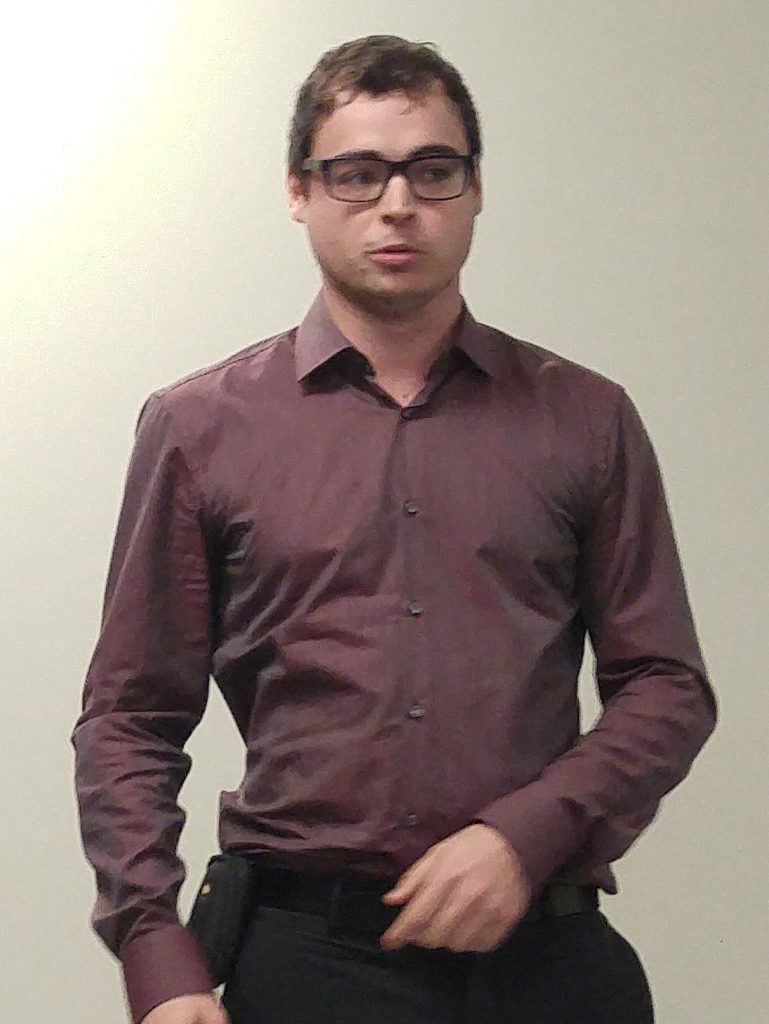 I was General Evaluator and led an informative Coaching session that had four contest-style evaluators:

David and all the evaluators received round-robin evaluations.

Michèle Ducharme, Division H Director, who was our distinguished visitor, contributed to our meeting as Advanced Timer … first foray into an advanced club, woohoo!

Most Enthusiastic went to David Galipeau.

President, Beyond Words. All-round groovy girl ... just a tad impetuous, more than a little zany! I joined Toastmasters in February 2013 and it's been quite the exciting ride ...
View all posts by Bonnie Mak →
This entry was posted in Regular meeting. Bookmark the permalink.